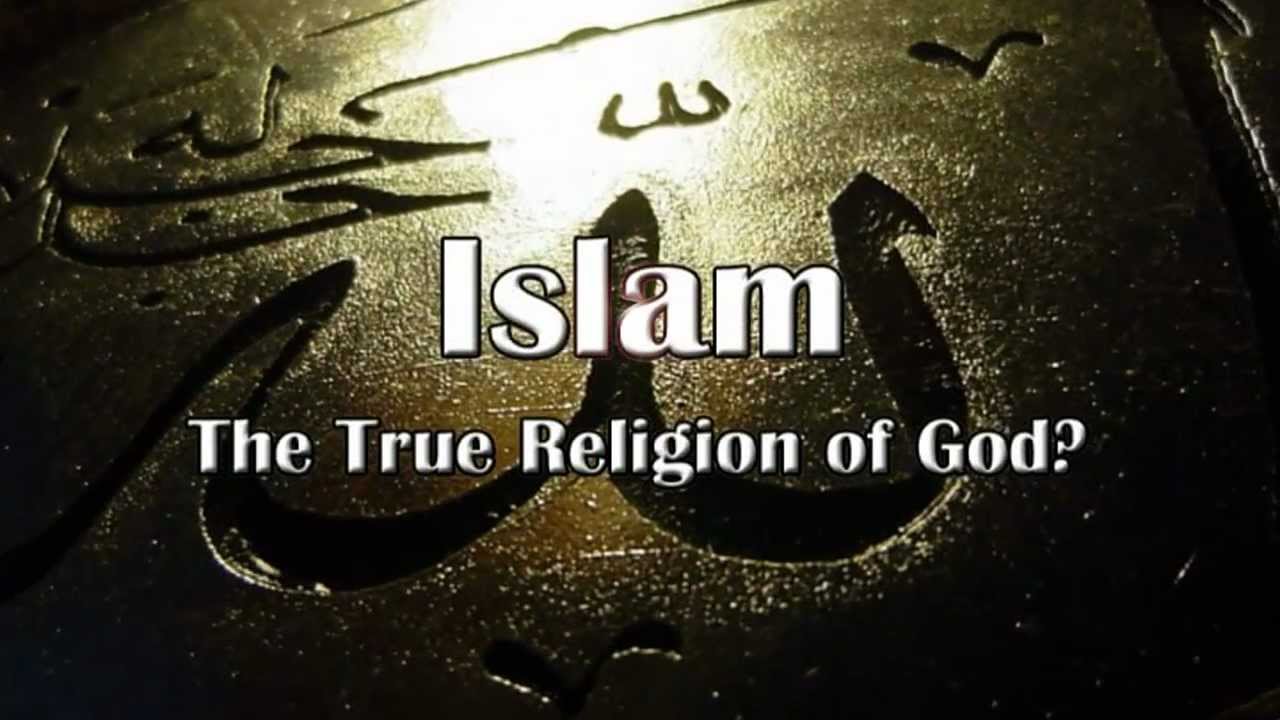 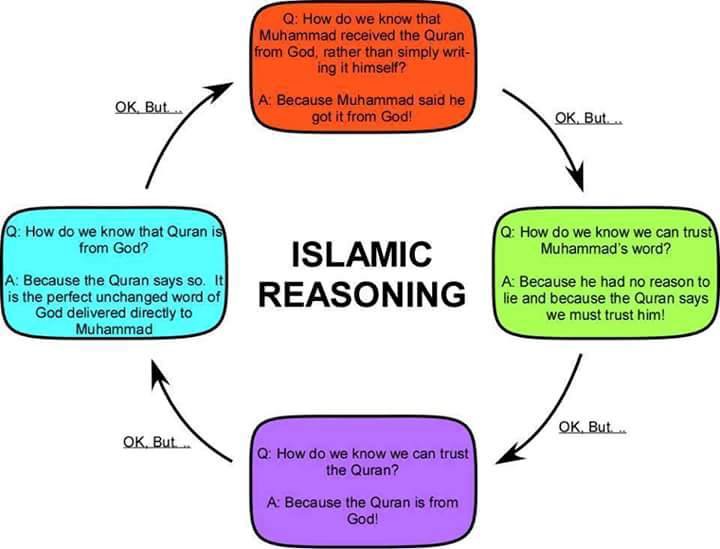 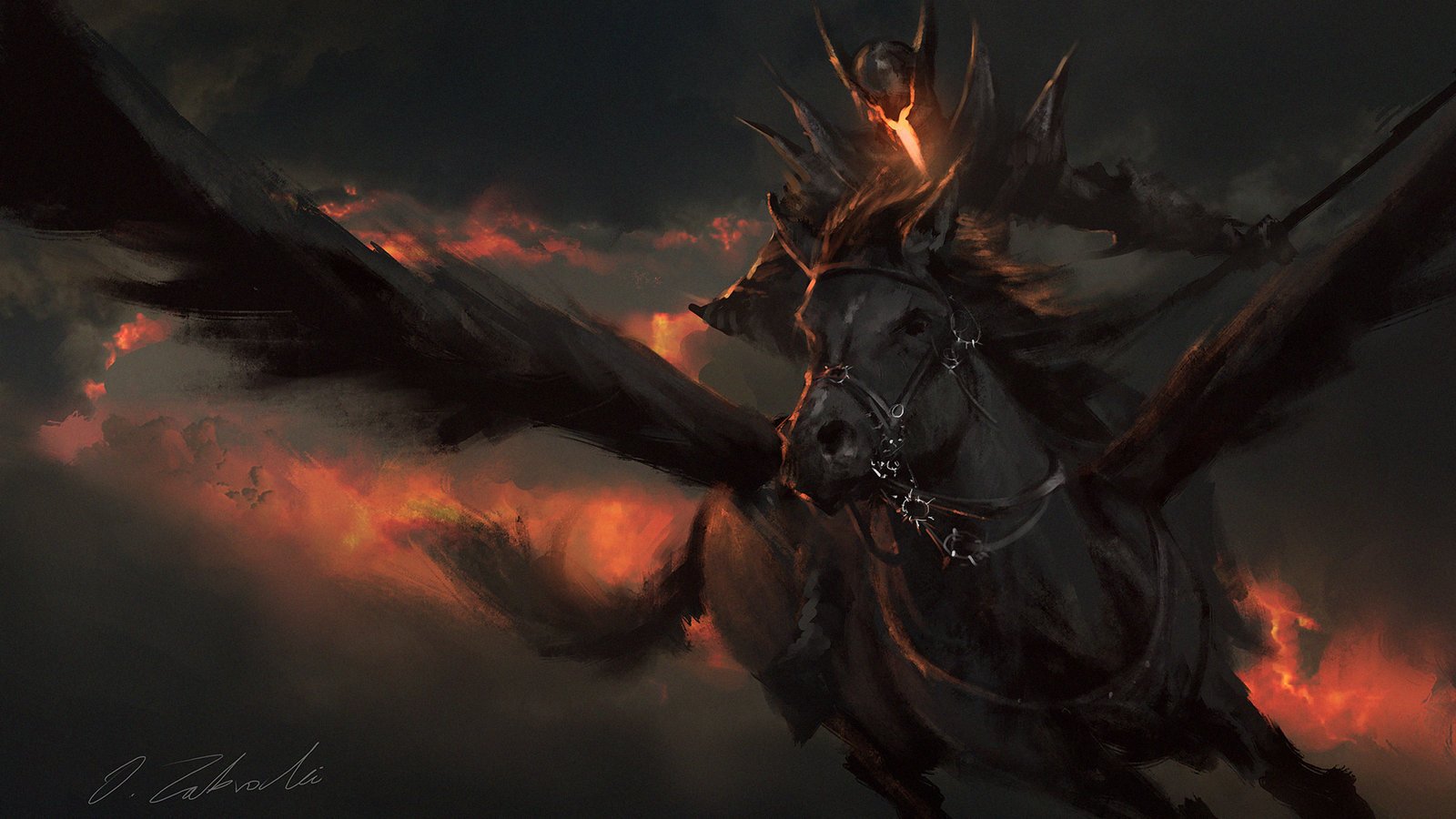 Ozzblog proudly provides an online destination to engage in the global dialogue and opportunities for non-believers and free-thinkers from all around the world to gather with like-minded people, share their views and also provide each other with tools to better express themselves online and offline. Ozzblog tries to advocates against religious and dogmatic teachings that promote violence and oppression. Ozzblog is the website of choice for the millions of people looking for credible and balanced information about religion. Ozzblog mission is to invite atheists to join each other and help lessen misery and suffering around us. If you’re interested in reading Science, Religion, Technology, Humanist or atheist blogs but can’t quite seem to find any good ones, Ozzblog has succeeded in putting the best of them together for you. Send us your views and opinions, your personal stories, and messages of support, comments on recent news, or any comments you would like to share about your part of the world.